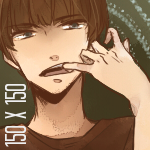 The forum theme has been changed
Check out the new functions!
September AC is due on the 22nd. Declare your hiatus if you need one!

The City of London

The City of Westminster

Say something to us <3 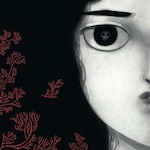 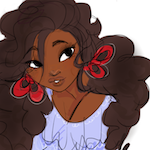 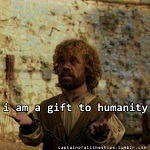 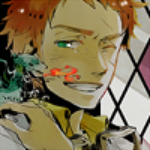 Deleted:
I love how we all tag our URLs in the AC sweep
Nov 21, 2013 16:40:06 GMT -8
Sunkissed Paradise Crafted By Alisha
A 2014 Adoxography Exclusive
This theme is best viewed on Google Chrome
"Sunkissed Paradise" premade theme created by Alisha of Adoxography and Proboards Support for use on Proboards v5 Forums. Tabbed content script by Kismet of RPG-D. Icons adapted from Font Awesome. Please only modify this theme according to the creators conditions and specify them here upon doing so.


This work is licensed under a Creative Commons Attribution-NonCommercial-NoDerivs 3.0 United States License.